I play perfect matches with Molinari.
It’s the only cue that allows me to play the ball as I intend to.

The highlight of Sung Won Choi’s career, no doubt, is his 2014 world title, won in Seoul. He beat Torbjörn Blomdahl in the final, and has been a tough opponent for the Swede throughout his career. Twice a winner in the National Teams WC in Viersen, Choi has established himself as an ice cool character who is at his best at the decisive moments. He makes the big points. 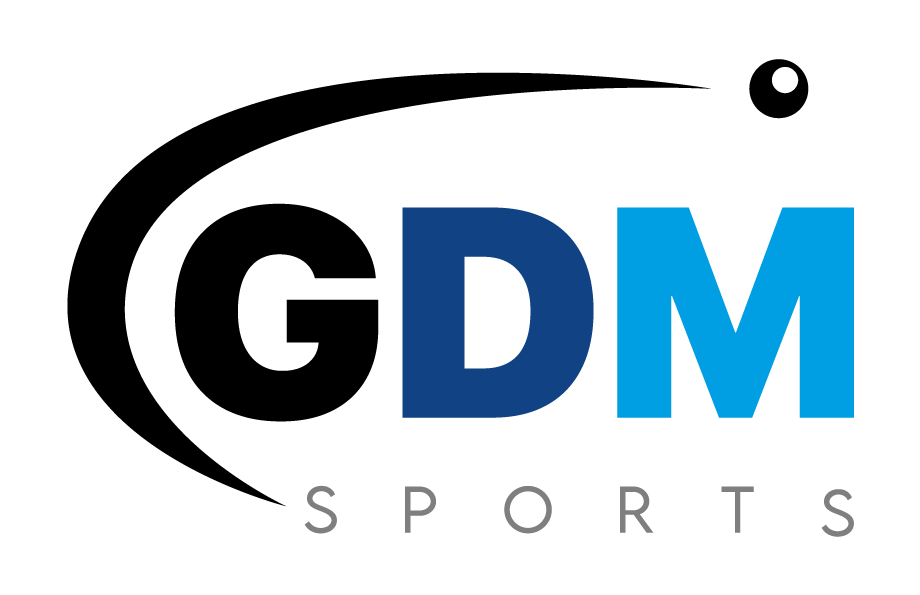